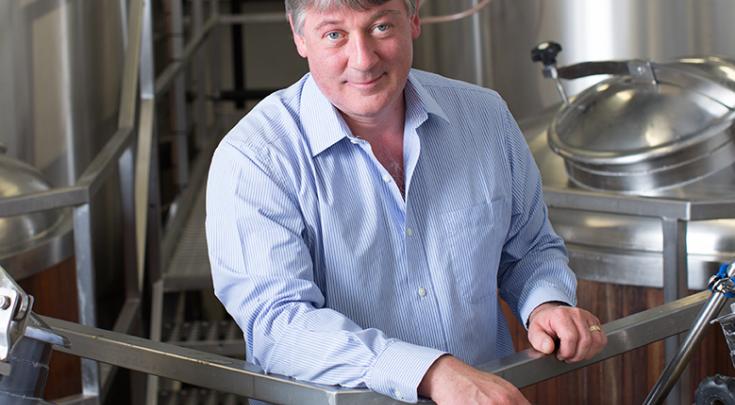 Orcadian Norman Sinclair, graduate of Robert Gordon’s Institute of Technology, is an acclaimed Highland businessman. He’s very proud to have created a company showcasing real ale brewing in Scotland. Norman has been in business since graduating in Hotel, Catering and Institutional Management from the Do School at Kepplestone in 1981. Initially, he took over his family hotel business — The Moorings in Fort William (since voted the AA Inspector Hotel of The Year [JG1] ). His next step was to buy and develop Cawdor Tavern, a country pub and restaurant in the beautiful conservation village of Cawdor, near Inverness. This was also highly acclaimed, and among others was awarded two Booker Prizes for Catering.

Norman’s wife Christine also studied catering at RGIT, graduating in 1988. She works alongside him and is the front of house face at Cawdor Tavern.

The interest in brewing stems from this catering background. With Orkney Brewery the connection runs even deeper, as Norman and his family are all Orcadians. In fact, the building which houses the brewery is the former school for Quoyloo, which his father attended.

Norman took on the company in 2006 — a very difficult time to start a new business. But he successfully managed to develop and expand it. He built a new brewhouse and visitor centre with shop, cafe and event venue. It’s now Scotland's only five-star brewery visitor attraction, and a real boost to the west mainland of Orkney. 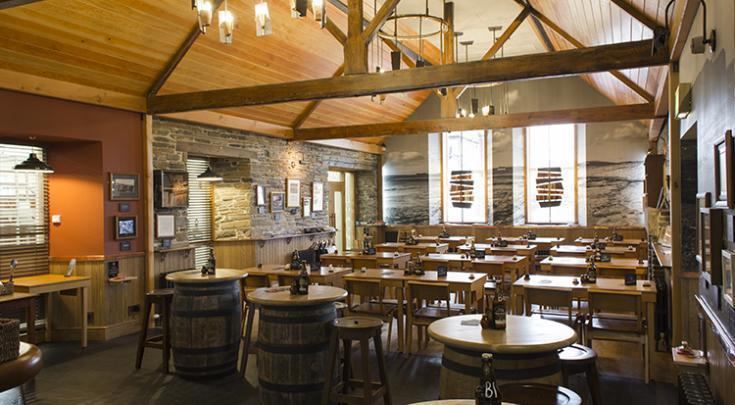 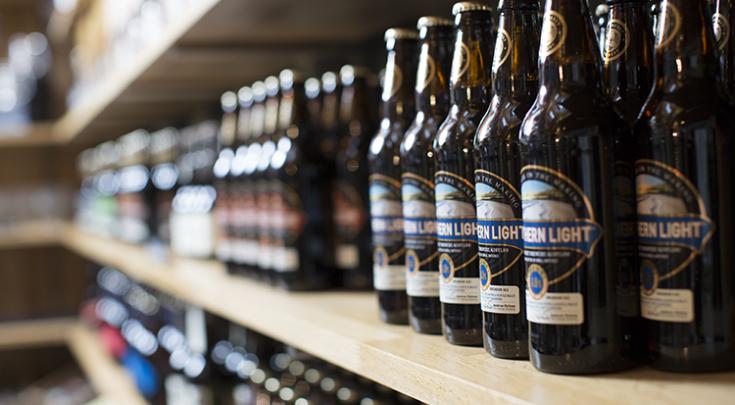 Orkney Brewery and Visitor Centre. 5000 years in the making.

Find out more and come visit the centre