Our Brewery was created from the former west mainland school in Quoyloo. When Norman Sinclair took over in 2006, he made sure the school was preserved as much as possible while the brewery grew, especially since it was the very school his father attended as a boy.

THE HISTORY OF ORKNEY

Orkney is home to some of the best-preserved Neolithic sites in Europe. There are villages, burial tombs, stone circles — in fact, our 5000-year-old heartland was granted World Heritage status by UNESCO in 1999.

Attractions include the Ring of Brodgar, the Standing Stones of Stenness and Barnhouse Village. The tomb of Maeshowe is considered one of the finest architectural achievements of prehistoric Europe, and is Orkney’s largest and finest chambered cairn.

The Vikings visited Maeshowe during the 12th century and left one of the largest collections of Norse runic inscriptions — medieval graffiti — to be found anywhere. 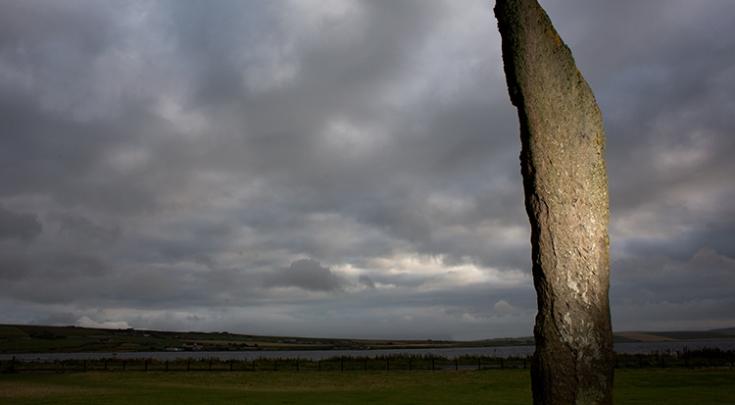 MORE THINGS TO SEE AND DO ON THE ISLAND:

A must visit for any visitor to Orkney, Skara Brae is only a mile from the Brewery. This incredibly well-preserved Neolithic village is a maze of dwellings, all with stone beds, lintels, even cupboards still intact. It was uncovered accidentally in 1850 during a violent storm and is now one of the most famous Neolithic sites in Northern Europe.

It wasn’t just Maeshowe the Vikings left their mark on. Orkney’s place names, settlement patterns, culture and language are all reminders of our Norse heritage. Along with the Shetland Islands in the North, Orkney was under Norse rule until 1468, when these last outposts of the dwindling Scandinavian empire fell under Scottish influence.

In the heart of Kirkwall, Orkney’s main town, lies St Magnus Cathedral, a spectacular Viking structure. It was founded by Earl Rognavald in 1137, in memory of his uncle Magnus, murdered by the Earl’s cousin Haakon over the rulership of the island. The beautiful sandstone building is still a place of worship for local people. 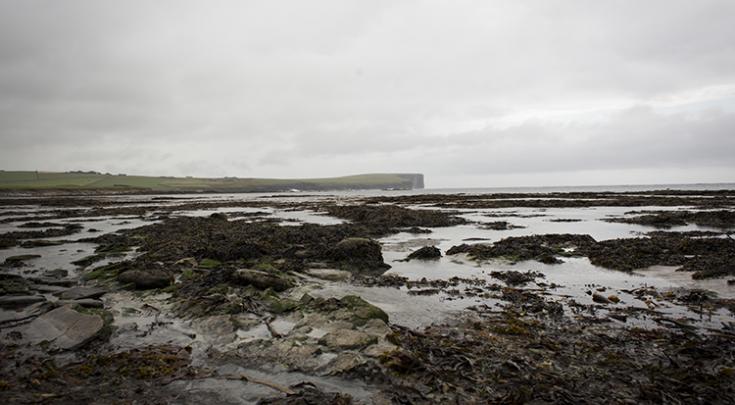 OTHER SITES TO EXPLORE

There are many other structural remains to visit around the Orkney Islands, including the Bishop’s and Earl’s Palaces in Kirkwall, the Round Church in Orphir, Cubbie Roo’s Castle in Wyre and the Tomb of the Eagles on South Ronaldsay. There’s also Mine Howe in Tankerness, the Earl’s Palace in Birsay and the Brough of Birsay Church.

There’s also more recent history to explore. Scapa Flow is 50 square miles of deep water, forming one of the largest sheltered anchorages in the world. Relics of two world wars lie within and around the Flow – seven German ships, scuttled by Rear Admiral Ludwig on 21 June 1919. The wrecks of HMS Vanguard, sunk by accidental explosion during WWI, and the HMS Royal Oak, sunk by enemy action in WWII. Both are now protected war graves.

The Churchill Barriers were originally constructed to protect the anchorage from further enemy action, and now serve as a road link between islands. And the Italian Chapel in Lamb Holm is a standing remembrance of the work of Italian POWs during WWII.

We’re fiercely proud of our links the with Orcadian community — past and present. These days we’re the main sponsor of the Orkney Rugby Football Club.